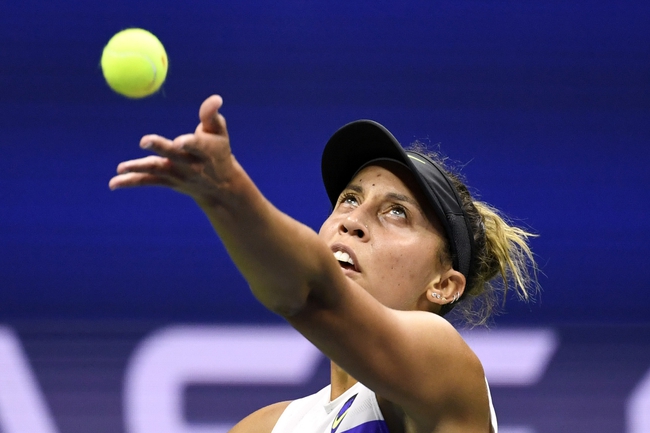 At the 2019 WTA Brisbane International, Danielle Rose Collins is expected to play against Madison Keys from the United States.

Danielle Rose Collins was very impressive in the previous round as she defeated Yulia Putintseva in straight sets. It was a dominant performance by Collins as she only lost 1 game in the entire match. During the victory, Danielle Rose Collins won 100% of her service games and 6 return games. It has been a very strong tournament for Collins as she defeated Elina Svitolina in the opening round. This is expected to be a challenging match but Collins should be optimistic considering her opponent is an elite player.

Looking at Madison Keys, the American superstar has looked in good touch as she has won both of her matches in straight sets. In the previous round, Keys defeated Samantha Stosur from Australia. It was a comfortable victory with Madison Keys winning 91% of her service games and 3 return games. 2019 was a tough season for Madison Keys as she struggled with injury but the American is looking fit and in good form as she enters this match.

Madison Keys is an elite player and she has looked in good touch throughout this tournament. That being said, I am going to pick Danielle Rose Collins to win this match. Collins has been dominant throughout this event and her win over Svitolina suggests she can compete with the best players. Collins has a good record against Keys and I see that being a vital aspect to predicting this match. The momentum seems to be with Danielle Rose Collins and I see her being good enough to win this match and secure a spot in the semifinals.