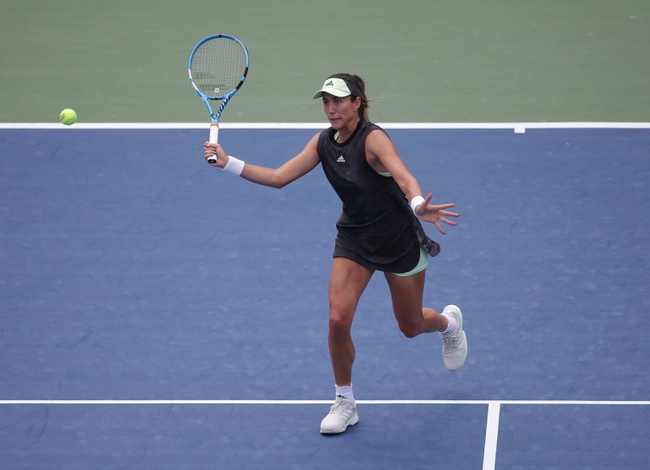 Garbine Muguruza and Su-Wei Hsieh meet in the first round of the 2019 tennis Japan.

Garbine Muguruza enters this tournament on a four-match losing streak, which includes a first round upset in the US Open. Muguruza is coming off a match where she won 49 percent of her total service points and had 37 unforced errors. We know when Muguruza is bad, she can really struggle for long stretches, and she hasn’t won a match since the third round of the French Open, so it’s fair to say her confidence isn’t all that high right now. Losing eight of her last 10 sets, it’s hard to have any confidence in Muguruza at the moment. Muguruza has lost her opening match five times since Miami. Muguruza has won six of her last 10 matches on hard court.

Su-Wei Hsieh is coming off a quarterfinal trip in Hiroshima and has split her last 10 matches overall. In her last match, Hsieh won 52 percent of her total service points, got 60 percent of her first serves in play and was broken five times. Hsieh could be better with her serve, but her return has been on point and she’s won six of her last nine matches that have gone the distance. It’s usually a grinding effort, but Hsieh usually finds a way to be on the right side of those matches more times than not. Hsieh has lost her opening match four times since Indian Wells. Hsieh has split her last six matches on hard court.

Hsieh won the only meeting, which was in the 2018 Australian Open, a match she won in straight sets and 23 games.

Muguruza is the better player between these two, but she’s in awful form, and she’s the type of player who has a very hard time getting out of these funks, so just assuming she’ll bounce back isn’t the right approach. Hsieh is a crafty player who usually keeps the ball in play, and that’s not what Muguruza wants to face given the high number of unforced errors.

It’s Hsieh or pass, as backing the Spaniard in her current form isn’t an option.