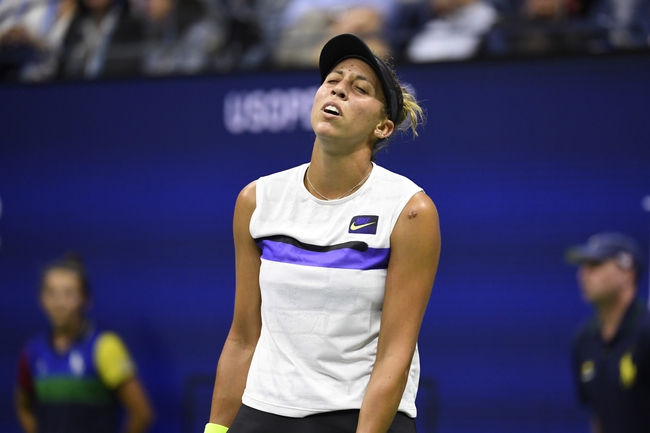 Madison Keys is set to play at the 2019 WTA China Open in Beijing. The American superstar will begin her tournament in the opening round where she will play against Karolina Muchova from Czechia.

Karolina Muchova enters this tournament in outstanding form as she last played at the Korea Open which she won. Muchova was outstanding during the Korea Open as she won 12 out of the 13 sets she played. In general, it has been a very strong few months for Karolina Muchova as she made the quarterfinals of the New York Open and Wimbledon while making the third round of the US Open. This is expected to be a tough opening round match for Karolina Muchova as she is playing against the number 11 seed but the Czech player should be optimistic considering her recent results.

Looking at Madison Keys, the American last played at the Japan Open which she had to retire from at the quarter-final stage due to injury. It has been a decent few months for Madison Keys as she won the Cincinnati Masters and made the fourth round of the US Open. That being said, it will be interesting to see how Keys has recovered from the injury as she is unlikely to be 100% as she enters this match. It is important to note that this injury prevented Madison Keys from playing at the Wuhan Open.

This will be the first time that Madison Keys and Karolina Muchova will be playing each other at a WTA event.