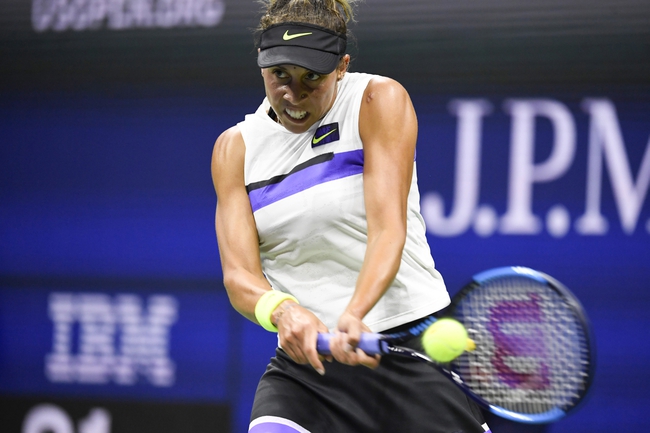 Madison Keys and Petra Martic are set to play each other in the group stages of the 2019 WTA Elite Trophy in China.

Madison Keys had a poor start to the tournament as she lost her opening match to Zheng Saisai in straight sets. The serving was particularly poor from Madison Keys as she only won 46% of her service points which resulted in her losing 67% of her service games. The loss has placed Keys in a difficult position as she must win this match comfortably if she wants to keep her tournament alive. It had been a strong few months of Madison Keys as she won the Cincinnati Masters prior to the US Open. Keys is an exceptional player and she will be hoping to bounce back strongly.

On the other side of the coin, this will be the first match of the tournament for Petra Martic. Martic last played at the China Open where she was eliminated in the opening round by Elise Mertens. Despite that result, Petra Martic had a strong Asian season as she made the quarterfinals of the Wuhan Open and the final of the Zhengzhou Open. Petra Martic has had a good season as she won her first WTA title in April. This is expected to be a tough match as she is playing against the number 3 seed but considering her recent form, she will be optimistic.

Petra Martic and Madison Keys have played each other once in the past. The match was played in 2017 at the French Open where Martic won in 3 sets.

This should be a close match between two very impressive players. I am going to pick Petra Martic to win this match. Martic has had a stronger Asian season and she looks to be playing with more confidence than Keys who doesn’t look 100%. I am expecting a close match but Martic should get the victory.