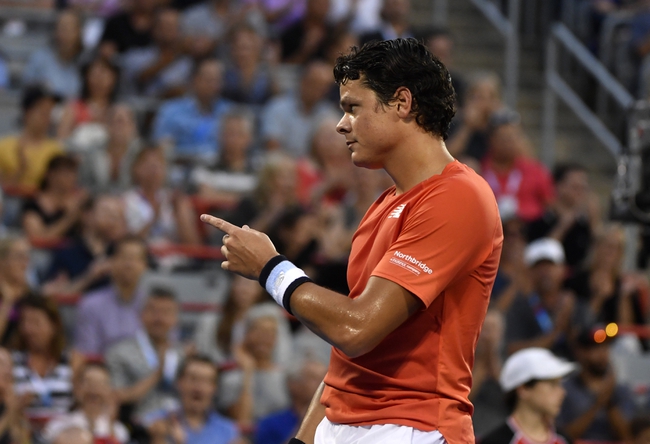 Andreas Seppi had one of the best weeks of his career last week, reaching the final in New York, until he lost in straight sets to Kyle Edmund. Seppi is getting older and is no longer the player he used to be. Seppi is still a great player, but to challenge consistency will be difficult physically. Seppi showed us some incredible tennis in New York with his serve, forehand, and backhand all being very solid until the Final. Seppi will want to bring his game over to Delray Beach, but he meets a tricky opponent in the first-round.

Milos Raonic did not have the week he wanted to have in New York. Raonic lost to Soonwoo Kwon, in a result which was very shocking for everyone. Prior to this shocking defeat, Raonic was on fire, he was incredible in Australia, and it seemed that he had found his best form once again. Raonic has surely gotten to Delray Beach early and made sure he is up to speed with how he can go further in this tournament than his previous one. Raonic has the game to beat anyone, he is tall, he is strong, he is fast, and he has an incredibly high tennis I.Q.. It will be interesting to see if Raonic gets back to his best after a tough loss.

This will be the third meeting between both players, with Raonic leading the H2H 2-0. I only see this match going one way. Raonic had a bad loss last week but he will bounce back even stronger. Raonic will come out and dictate play against Seppi who will surely not be as good as he was last week in New York.