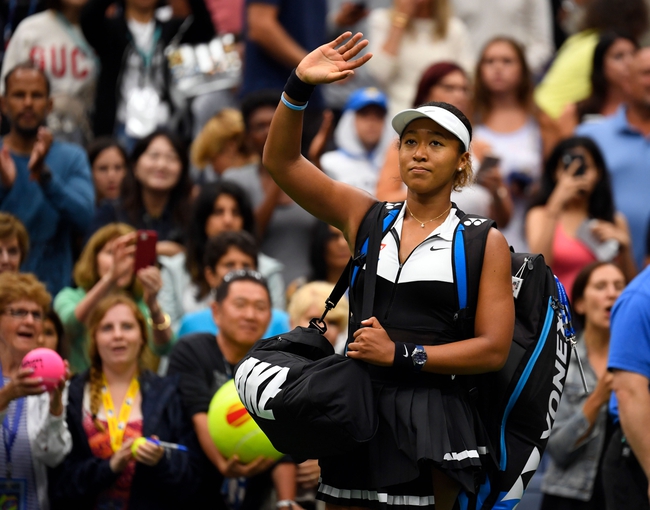 Naomi Osaka and Anastasia Pavlyuchenkova meet in the final of the 2019 tennis Japan.

These two have split the previous two meetings, as Osaka won the 2018 Hopman Cup and Pavlyuchenkova won 2017 Hong Kong.

Pavlyuchenkova has proven herself against the top names in the sport this year, and that continued in the semis against Kerber. Pavlyuchenkova is more than capable of winning this match, but her serve has ben shaky at times. Osaka seems to have found her game as of late and her serve is getting stronger by the set. This is also home turf for Osaka, which always helps players in key situations, as the crowd can be a big deciding factor.

I look for Osaka to win her second title of the year.