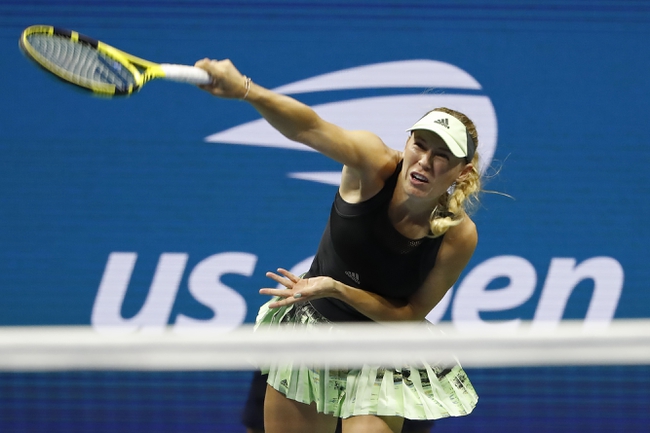 Caroline Wozniacki was very good in the previous round as she won her match in straight sets. During the win, Caroline Wozniacki impressed with her receiving as she won 53% of her return points which allowed her to break her opponent’s serve on 5 occasions. Wozniacki was very good at capitalizing on big points and she won 5 out of the 6 break point chances she was offered. The China Open has always been a strong tournament for Wozniacki as she is the reigning champion. Wozniacki had been struggling prior to this event but returning to Beijing seems to have given the Danish superstar a boost.

On the other side of the coin, Naomi Osaka has continued her supreme form by beating Bianca Andreescu in 3 sets in the previous round. It was an outstanding performance by Osaka as she won 69% of her service games and 6 return games. The win was more notable since it was against an elite player. Osaka has been in supreme form over the past few weeks as she recently won the Japan Open. Despite those results, this is expected to be a challenge since Osaka is playing against the reigning champions.

Naomi Osaka and Caroline Wozniacki have played each other twice in the past. Both prior matches have been won by Caroline Wozniacki. The most recent match between these two players was in 2017 at the Eastbourne International where Wozniacki won in straight sets.