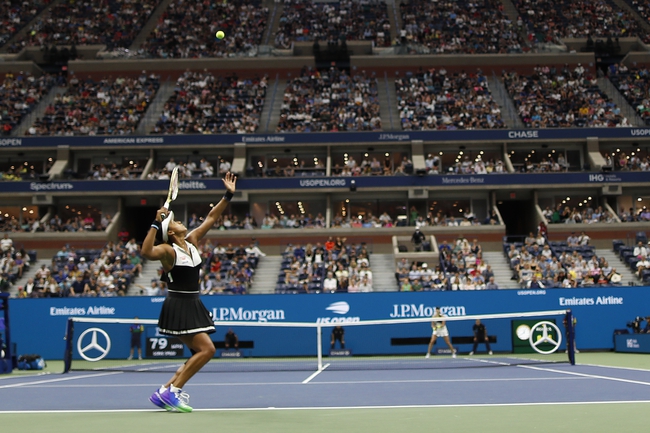 Japanese tennis superstar Naomi Osaka has made it into the third round of the 2020 Australian Open in Melbourne. At this stage of the tournament, Osaka is set to play against Coco Gauff from the United States.

Coco Gauff has had a good tournament as she defeated Venus Williams in the opening round. The good form continued for Gauff as the American defeated Sorana Cirstea in 3 sets in the previous round. It was an impressive performance by Coco Gauff as she won close to 90% of her service games and 3 return games. At the age of only 15, Coco Gauff has impressed everyone in the tennis world. Last season, Gauff made the fourth round at Wimbledon and the third round at the US Open. That being said, this is expected to be a tough match for Coco Gauff as she is playing against an elite player.

On the other side of the coin, Naomi Osaka has continued her outstanding form by winning her previous match in straight sets. During the win, Osaka impressed with her receiving as she won 57% of her receiving points which allowed her to break her opponent’s serve on 6 occasions. Osaka has looked in dominant form and she seems to be playing with huge amounts of confidence. Osaka won the Australian Open in 2019 and she is a good chance of defending her title.

Coco Gauff and Naomi Osaka have played each other once in the past. The match was played in 2019 at the US Open where Osaka won in straight sets. It was a dominant win for Naomi Osaka as she only lost 3 games in the entire match.