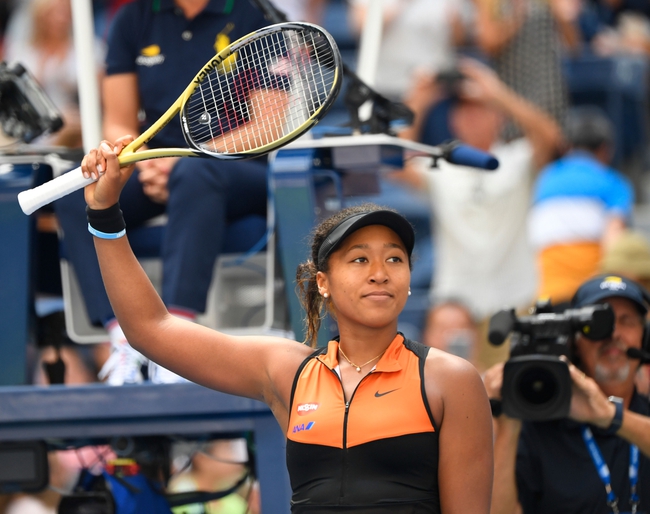 World number 1, Naomi Osaka will play against Magda Linette in the second round of the 2019 WTA US Open.

Magda Linette had a simple win in the previous round as she defeated Astra Sharma in straight sets. During the win, Linette impressed with her serving as she won 66% of her service points which allowed her to win all of her service games. The receiving was also solid as Magda Linette broke Astra Shama’s serve on 2 occasions. It has been a very strong few weeks for Magda Linette as she won the Bronx Open last week. Despite her current form, this is expected to be a tough Magda Linetta as she is playing against an elite opponent.

Looking at Naomi Osaka, the Japanese superstar lost a set in the previous round but she still did enough to secure the result. During the win, Osaka impressed with her receiving as she managed to win 41% of her receiving points which allowed her to break her opponent’s serve on 5 occasions. Osaka has had a tough 2019 season but she managed to get some form at the Cincinnati Masters and the Rogers Cup as she made the quarterfinals of both events. Naomi Osaka is the current US Open champion and she has an outstanding record at this venue. Despite her form in 2019, Naomi Osaka is still a major contender for this tournament.

Naomi Osaka and Magda Linette have played each other twice in the past with both players winning on 1 occasion. The most recent match between these two players was earlier in the season at the Australian Open where Naomi Osaka won in straight sets. Magda Linette defeated Osaka in 2018 at the Citi Open.

Magda Linette has been in good form and she will be confident as she enters this match. That being said, I see Linette losing this match. Naomi Osaka is an elite player and she seems to always play her best tennis at the US Open. Osaka looked solid in her previous match and I see her being good enough to defeat Madga Linetta in this match.