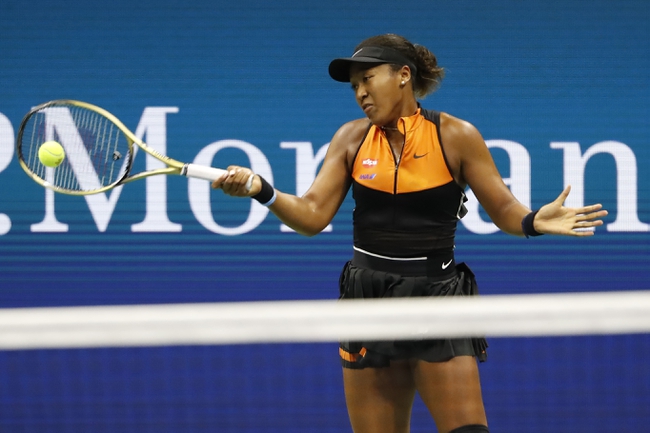 At the 2020 Australian Open, Naomi Osaka will begin her title defense in the opening round against Marie Bouzková from Czechia.

Naomi Osaka had a strong start to the 2020 season as she reached the semifinals of the Brisbane International. It was a strong tournament for Osaka as she looked in good form throughout the event. At Brisbane, Osaka defeated Sofia Kenin, Kiki Bertens, and Maria Sakkari. Naomi Osaka was eventually defeated by Karolina Pliskova. Naomi Osaka had a strong end to 2019 as she won the Japan Open and the China Open. The Australian Open has been a good tournament for Naomi Osaka and she is the reigning champion at Melbourne Park. Considering her record at this event and her recent form, Naomi Osaka will be tough to defeat.

Looking at her opponent, Marie Bouzková has had a poor start to 2020. Bouzková qualified for the Brisbane International but was eliminated during the opening round by Madison Keys. That was followed by a poor campaign at the Hobart International with Marie Bouzková failing to win a single match. Marie Bouzková looks low on confidence and she is facing a tough test considering her opening-round opponent. This will be the first time that Marie Bouzková will be playing at the Australian Open.

This will be the first time that Naomi Osaka and Marie Bouzková will be playing each other at a WTA event.

Marie Bouzková is a very exciting player and she showed during the 2019 season that she has the potential to compete against the top players on the tour. That being said, I am going to pick Naomi Osaka to win this match. Osaka has a great record at Melbourne Park and at her best, she plays at a different level to Marie Bouzková. I am expecting Marie Bouzková to compete well but I see Osaka getting the win in straight sets.