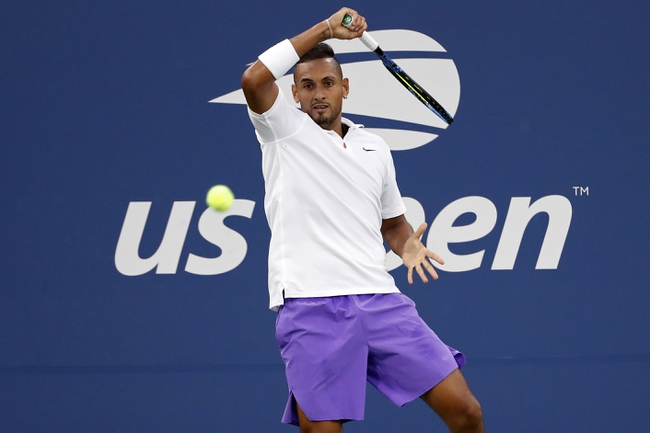 In the third round of the US Open, Nick Kyrgios is set to play against Andrey Rublev from Russia.

Looking at his opponent, Andrey Rublev has also been playing very well. Rublev had a simple match in the previous round as his opponent, Gilles Simon retired during the second set. Rublev was leading the match at the time of his opponent’s retirement. It has been a very strong tournament for Andrey Rublev as he eliminated the number 8 seed, Stefanos Tsitsipas, in the opening round. In the past few weeks, Rublev has defeated elite opponents like Stan Wawrinka, Dominic Thiem, and Roger Federer. Such a record should ensure that Rublev enters this match with lots of confidence.

Andrey Rublev and Nick Kyrgios have played other once in the past. The match was played in 2018 at the Kremlin Cup where Nick Kyrgios won in straight sets.

This should be a very close match since both Kyrgios and Rublev have been in outstanding form. That being said, I am going to pick Nick Kyrgios to win this match. Kyrgios has been playing on a different level and his serve has been too good for most opponents. I see this match going close to 5 sets with Kyrgios getting the eventual win.