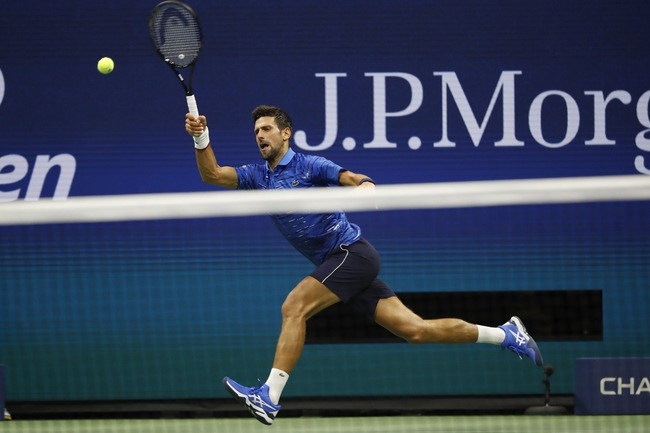 Serbian tennis superstar, Novak Djokovic is set to defend his title at the 2020 ATP Australian Open. Djokovic will play his first match against Jan-Lennard Struff from Germany.

Novak Djokovic and Jan-Lennard Struff have played each other twice in the past with Djokovic winning on both prior occasions. The most recent match between these two players was in 2019 at the French Open where Djokovic won in straight sets.

Looking at all the information, I am going to pick Novak Djokovic to win this match. Jan-Lennard Struff has been in decent touch but I don’t see him having enough to compete against an inform Novak Djokovic. Djokovic is always outstanding at the Australian Open and I see him winning this match in straight sets.