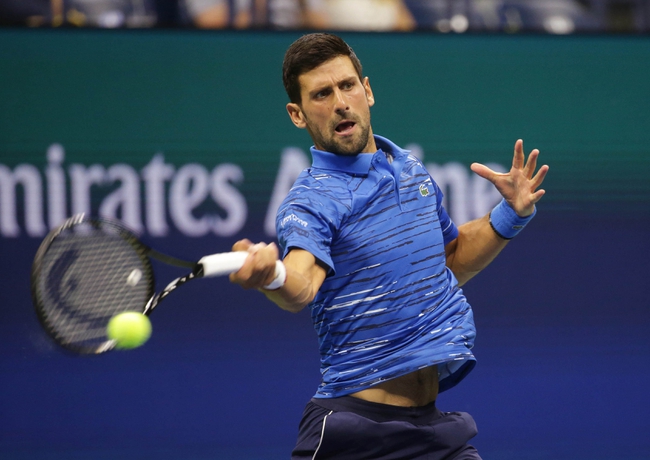 Novak Djokovic will begin his 2020 season in Brisbane where he will play at the ATP Cup for Team Serbia. Djokovic’s first game will be against Kevin Anderson for South Africa.

Kevin Anderson had an extremely tough 2019 season as the South African player struggled with injury. Anderson started the 2019 season ranked 6th but his final ATP ranking was 91st. Kevin Anderson was forced to miss the French Open and US Open while winning only 3 matches in total between the Australian Open and Wimbledon. Considering his lack of match practice, Kevin Anderson may find it hard to discover his best tennis against Novak Djokovic.

Kevin Anderson and Novak Djokovic have played each other 10 times in the past. The most recent match between these two players was in 2018 at the ATP Finals where Djokovic won in straight sets. Kevin Anderson’s most recent win against Djokovic was also in 2018 with it taking place at the Laver Cup.

Looking at this fixture, I am going to pick Novak Djokovic to win this match. Kevin Anderson is just returning from injury and it is hard to see him having enough match practice to compete against Djokovic. Novak Djokovic is looking in impressive form and I see him winning this match in straight sets.