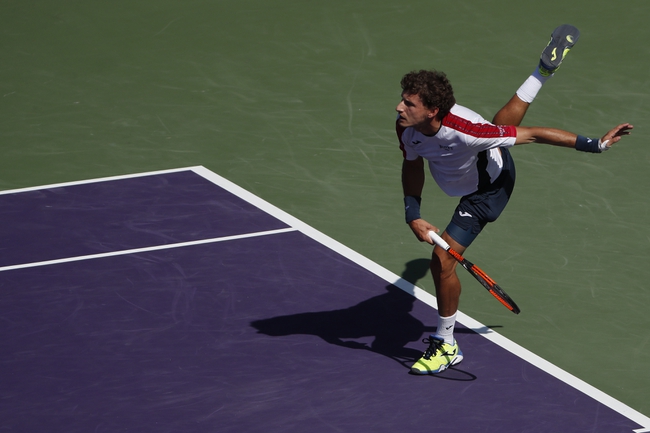 Spanish tennis player Pablo Carreno Busta has made it into the final of the 2019 ATP Chengdu Open in China. At this stage of the tournament, Busta will play against Alexander Bublik from Kazakhstan.