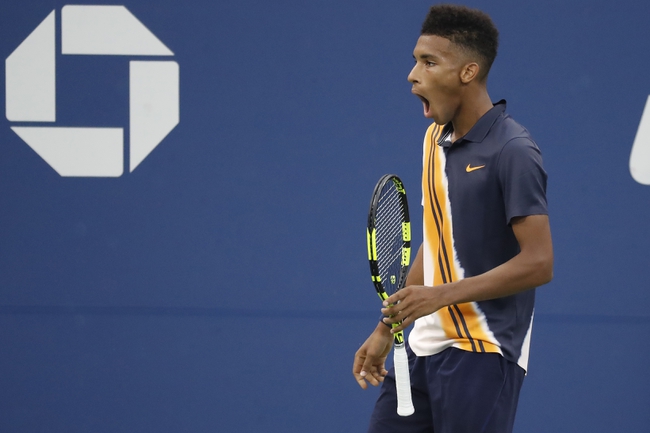 It comes to the first semi-final in Rotterdam! It is Pablo Carreno Busta against Felix Auger-Aliassime in what should be another exciting matchup in Rotterdam.

Felix Auger-Aliassime won his match against Aljaz Bedene in a very dominant and focused manner. The Canadian won the first set 6-4 and in the second set, came back in the tiebreak from being down 4-2 to eventually win it 8-6. FAA is a promising young player and he will want to use these early tournaments this year to make an even bigger name for himself on the tour. FAA's serve was incredible, he has improved it in recent matches and unless he is not able to serve properly, he will be a threat to anyone in 2020.

These two have never met before, and we are sure that their first encounter will live up to its billing. It will involve long rallies, amazing points, and passion. These two players are both incredible in their own manners, but when it comes to semi-finals of ATP500 tournaments, it comes down to experience and how you handle the occasion. Pablo Carreno Busta has much more experience and will be able to use this to his advantage and make it to the final of the 2020 Rotterdam Open.