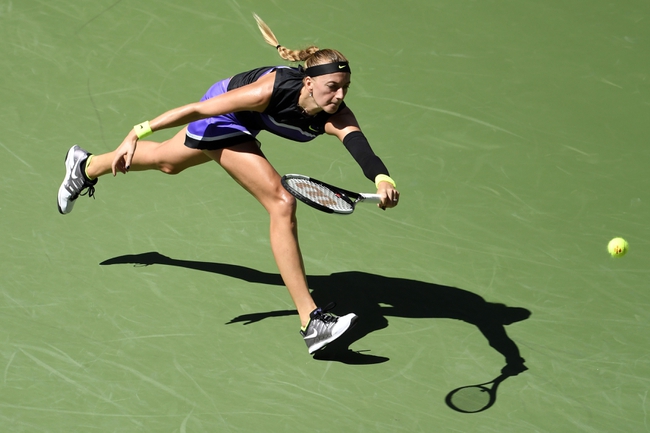 On the other side of the coin, Petra Kvitova has had a strong start to the season. Kvitova played at the Brisbane International where she made it into the semifinals. Kvitova was eventually defeated by Madison Keys but the tournament provided good preparation for the Czech superstar. The Australian Open has been a strong tournament for Petra Kvitova as she made the final of the tournament last season. Kvitova has always produced her best tennis in Australia and she will be hoping to challenge for the title.

Petra Kvitova and Katerina Siniakova have played each other twice in the past with Kvitova winning on both prior occasions. The most recent match between these two players was in 2019 at Dubai where Petra Kvitova won in 3 sets.

Looking at all the information, I see Petra Kvitova winning this match. Katerina Siniakova is a solid player but she has not looked in good touch and her record against Kvitova is poor. Petra Kvitova is a genuine contender for the Australian Open title and she should be good enough to win this match in straight sets.