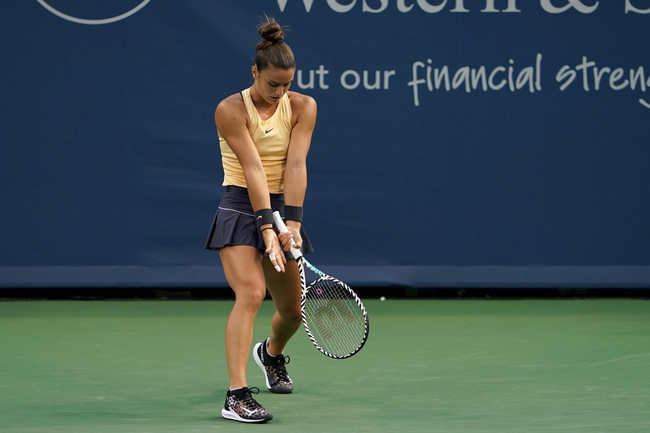 In the fourth round of the 2020 WTA Australian Open, Petra Kvitova is set to play against Maria Sakkari from Greece.

Maria Sakkari had a solid victory in the previous round where she defeated Madison Keys in straight sets. The receiving was very strong from Sakkari as she won 43% of her receiving points which allowed her to break her opponent’s serve on 4 occasions. The serving was also solid from Sakkari as she won 80% of her service games. This is Maria Sakkari’s best result at a Grand Slam event and she will be hoping to reach the quarterfinals.

On the other side of the coin, Petra Kvitova also won her previous match in straight sets. It was a dominant performance by Kvitova as she only lost 3 games in the entire match. During the win, Petra Kvitova won all of her service games and 4 return games. The receiving was very strong from Petra Kvitova as she won over 50% of her receiving points. Kvitova has an outstanding record in Australia and she played extremely well at this tournament in 2019 when she made the final. Considering her form at this tournament and her record in Australia, Petra Kvitova will be very tough to stop.

Petra Kvitova and Maria Sakkari have played each other 3 times in the past. Sakkari has won twice in the past while Kvitova has won once. The most recent match between these two players was in 2019 at the Cincinnati Masters where Maria Sakkari won in 3 sets.

Maria Sakkari is an exceptional player but she has no experience of playing late at Grand Slam tournaments. In comparison, Petra Kvitova has won 2 Grand Slam titles and made the final of the Australian Open last season. Considering the massive gap in experience, I am going to pick Petra Kvitova to win this match.