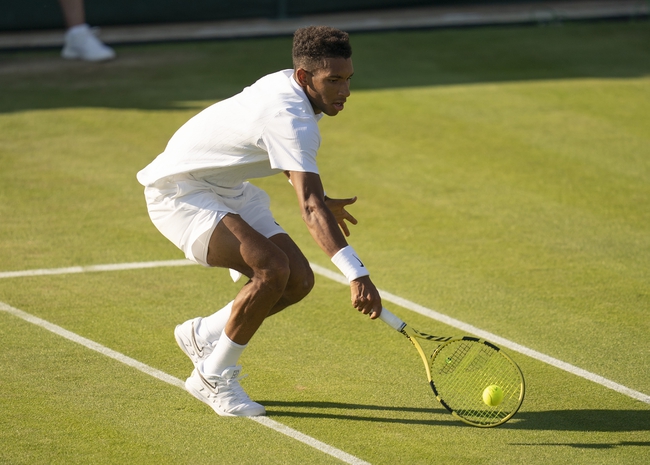 Rotterdam Finalist, Felix Auger-Aliassime, meets home crowd favourite, Pierre-Hughes Herbert, in the second-round of the 2020 Marseille Open. Who will book a spot in the quarterfinals?

Felix Auger-Aliassime beat Stefano Travaglia is what was a very scary match for the young Canadian. Felix started out slow and he lost the first set in a tiebreak. In the second set tiebreak, Felix was able to save 2 match points and eventually win the match in the third. Felix is a great  player, but he struggles with consistency. I believe that Felix will improve in this second-round match as he will have had a feel for the courts now and he will have had more time since his final appearance in Rotterdam on Sunday.

Pierre-Hughes Herbert beat Mikhail Kukushkin in his first-round match in straight sets. Herbert was very strong on his serve and he was ab le to play the tough moments with confidence. Herbert loves playing in France and he loves entertaining the crowd. Herbert's singles career has not panned out how he would have liked it to but in France he is a threat. Will the Frenchman book a spot in the quarterfinals?

This will be the second meeting between both players, and Pierre-Hughes Herbert won their prior encounter. Their prior match was only a couple weeks ago in Montpellier and I believe that Felix Auger-Aliassime will be looking to get revenge. It was a very tight match which could have gone either way, but this time FAA gets the better of Herbert.