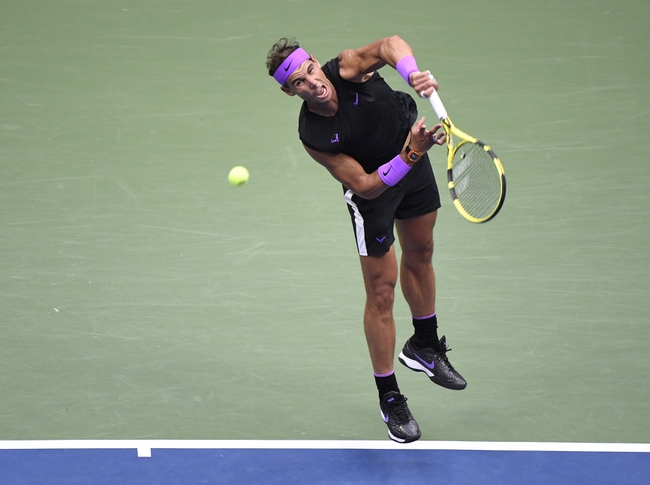 Rafael Nadal is the top seed at the 2020 Australian Open in Melbourne. Nadal will begin his tournament against Hugo Dellien from Bolivia.

Hugo Dellien last played at the ATP Auckland Open where he was eliminated during the first round of the qualifying event. It was an embarrassing defeat for Dellien as he only managed to win 1 game in the entire match. Hugo Dellien has only played 1 match in 2020 and it is unlikely that the Bolivian will have much confidence considering his poor display in Auckland. This is expected to be an extremely tough match for Hugo Dellien as he is playing against an elite player in Rafael Nadal.

Looking at Rafael Nadal, the Spaniard started his season at the ATP Cup. Rafael Nadal looked in outstanding form during the ATP Cup as he led Team Spain to the final of the tournament. Nadal was eventually defeated in the final where he lost to Novak Djokovic in straight sets. Nadal only lost 1 match in the entire tournament but that was enough to prevent Team Spain from winning. The Australian Open is one of Nadal’s weaker tournaments as he has only won it once. Despite his record at the Australian Open, Rafael Nadal is still an elite player and he is a strong contender to win the title.

This will be the first time that Rafael Nadal and Hugo Dellien will be playing each other at an ATP event.

Hugo Dellien has had a tough start to 2020 and I don’t see him having enough confidence to compete against Rafael Nadal. Rafael Nadal looked in outstanding touch during the ATP Cup and the Spaniard will be playing with great confidence as he enters this match. There is a big gap in skill between the two players and I see Rafael Nadal winning this fixture in straight sets.