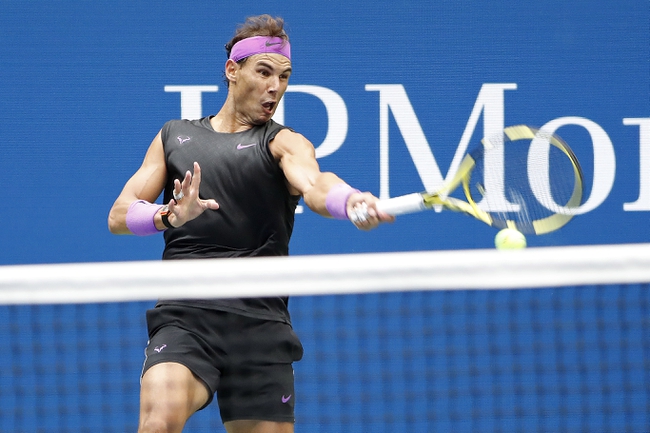 Rafael Nadal has been in supreme form since the start of 2020 and he has shown that in this tournament. In the previous round, Rafa defeated Federico Delbonis in straight sets. It was a very strong display by Nadal as he won all of his service games and 3 return games. The serving was especially strong from Rafael Nadal as he hit 8 aces and won close to 80% of her service points. The Australian Open has not been Rafa’s strongest tournament but the Spaniard has still been successful in the fact that he won the title in 2009. Considering his recent form, Rafael Nadal will be hoping he can for another title at Melbourne Park.

On the other side of the coin, Pablo Carreno Busta won his previous outing in 4 sets. It was a strong performance by Busta as he controlled most of the match. Pablo Carreno Busta received serve extremely strongly as he won 41% of his receiving points which allowed him to break his opponent’s serve on 5 occasions. Pablo Carreno Busta has shown good form at this tournament put the Spaniard must produce his best tennis if he wishes to compete with the number 1 seed.

Rafael Nadal and Pablo Carreno Busta have played each other 4 times in the past. Nadal has won on all 4 occasions. The most recent match between these two players was 2017 at the French Open.

Pablo Carreno Busta is expected to be a challenging opponent but I see Rafael Nadal being too strong. Nadal has been in outstanding touch and he is playing on a different level when compared to Busta. I see Rafa dropping a set but still being good enough to secure the victory.