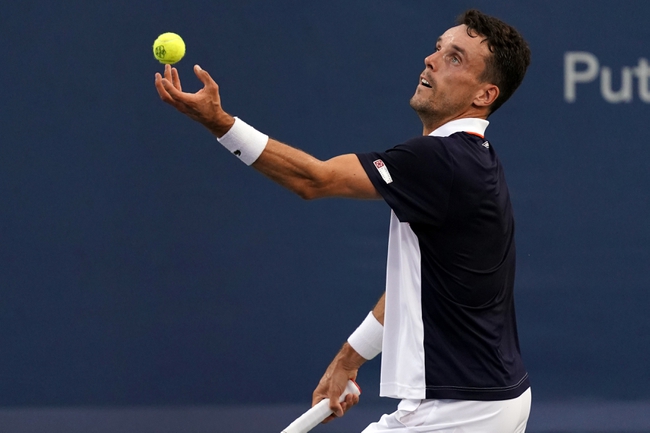 Spanish tennis superstar Roberto Bautista Agut will be playing at the 2019 ATP US Open in New York. Agut will begin his tournament in the opening round against Mikhail Kukushkin from Kazakhstan.

Mikhail Kukushkin is a solid player but I see him losing this match. Roberto Bautista Agut is a significantly stronger player and the Spaniard enters this tournament in supreme form. Agut is a genuine threat for the title and I see him winning this match with some ease.