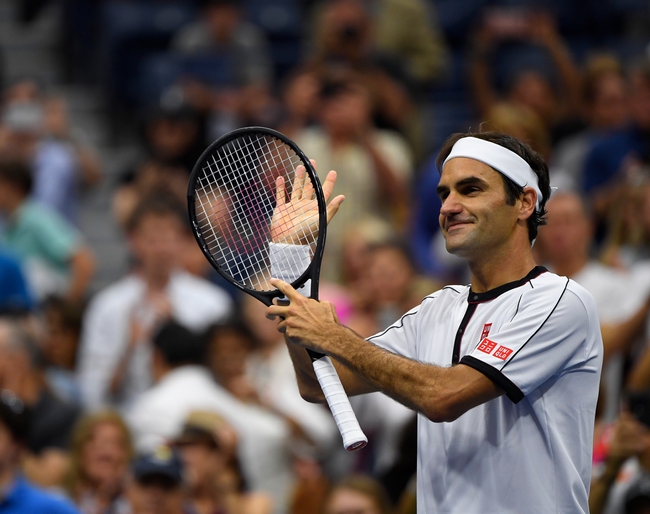 Roger Federer and Daniel Evans meet in the third round of the 2019 tennis US Open.

Roger Federer is coming off a four sets win over Damir Dzumhur that took 36 games to decide. In the victory, Federer won 77 percent of his first serve points and 43 percent of his second serve points. Federer won 66 percent of his total service points and converted on five of his nine break points. Federer got 69 percent of his first serves in play, saved six of his eight break points and hit 16 aces. It was another slow start for Federer, but he seems to get stronger as the match plays out and can find another level when needed. Federer hasn’t been bounced before the fourth round of a grand slam since the 2015 Australian Open. Federer has won three of his last four matches on hard court.

These two have played three times and Federer has won all three matches, most recently in this years Australian Open.

Federer has been a bit shaky in this tournament, but his play in the final three sets of his first two matches is quite encouraging. Evans has had zero success in three matches against Federer, and that will continue if he doesn’t improve his first serve percentage. There's also a rest advantage for Federer with the day off.

There’s no reason to bet against Federer in this match, and I’ll predict three sets for added betting value.