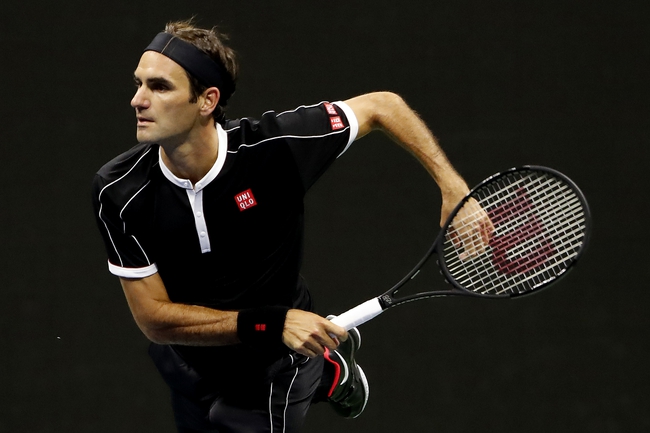 At the ATP Finals in London, Roger Federer is set to face Dominic Thiem.

Roger Federer enters this tournament following a strong Swiss Indoors where he won the title again. Roger Federer was dominant at Basel as he won every set he played and defeated elite players like Stefanos Tsitsipas. It has been a good season for Roger Federer as he made the final at Wimbledon and managed to retain his position as the third best player in the world. Federer has slowed down since his peak but the Swiss master still has the ability to defeat any player in the world. Roger Federer has won the ATP Finals on 6 occasions and will be confident in his ability to win the title again.

On the other side of the coin, Dominic Thiem last played at the Paris Masters where he was eliminated following his second match at the hands of Grigor Dimitrov. While the loss was disappointing, Theim will still feel that he is in good form as he recently won the Vienna Open and the China Open. A big result at the ATP Finals will complete a huge season for Dominic Thiem but he must play his best tennis as he is competing against Roger Federer.

Roger Federer and Dominic Thiem have played each other 6 times in the past. Thiem has won on 4 occasions while Federer has won twice. The most recent match between these two players was earlier in the season at the Madrid Masters where Thiem won in 3 sets.

Taking everything into consideration, I am going to pick Roger Federer to win this match. Federer has the experience of winning at this tournament and I see that being vital. Federer has looked in good form and I see the Swiss superstar having enough to defeat Thiem. This is expected to be a close match since Thiem and Federer are both elite players.