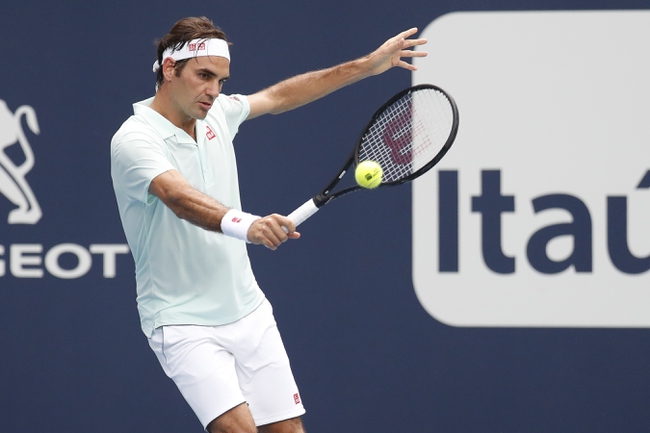 In the fourth round of the 2020 Australian Open, Roger Federer is set to play against Marton Fucsovics from Hungary.

Looking at Roger Federer, the Swiss superstar won an epic contest to defeat John Millman in 5 sets. It was an extremely close contest with Roger Federer winning a tiebreaker in the final set. During the victory, Roger Federer looked very impressive while serving as he won close to 70% of his service points which allowed him to win 85% of his service games. Roger Federer has an outstanding record at the Australian Open as he has won 100 matches at the event. Considering Federer managed to overcome the challenge from Millman, the Swiss superstar will be confident he can challenge for the title.

Roger Federer and Marton Fucsovics have played each other twice in the past. Both prior matches have been won by Roger Federer. The most recent match between these two players was in 2019 at Dubai where Roger Federer won in straight sets.

Taking everything into consideration, I am going to pick Roger Federer to win this match. Marton Fucsovics has been in good form and I am expecting the Hungarian to win a set but I don’t see him having enough to stop Federer.