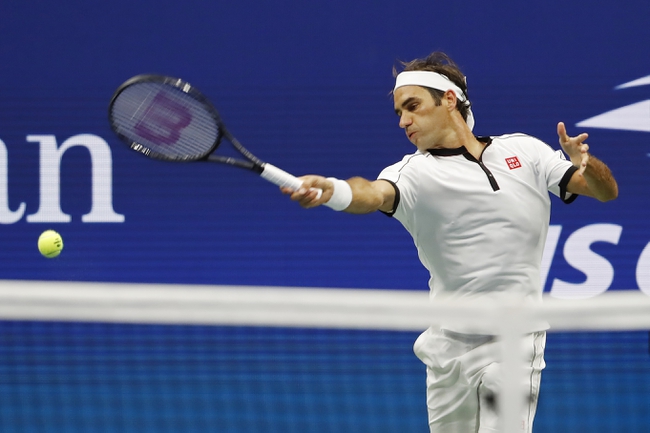 Roger Federer and Steve Johnson have played each other twice in the past. Roger Federer has won both prior head-to-head matches. The most recent match between these two players was in 2017 at the Indian Wells Masters where Federer won in straight sets.

Taking everything into consideration, I am going to pick Roger Federer to win this match. Federer has not had any preparation tournaments but the Swiss Master has been looking in good touch and will be confident in his ability to win with some ease. There is a big skill gap between the players and I see Roger Federer being good enough to secure a straight-sets win.