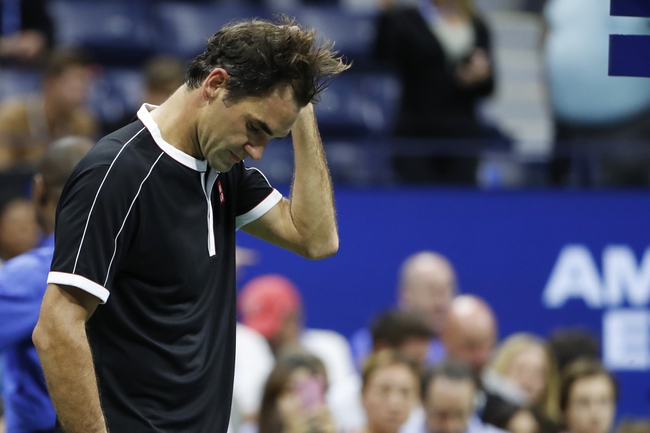 Swiss tennis master Roger Federer has made another quarterfinal at the Australian Open. Roger Federer will compete against Tennys Sandgren for a spot in the semifinals.

This will be the first time that Roger Federer and Tennys Sandgren will be playing each other at an ATP event.

Tennys Sandgren has been very impressive but I don’t see him having enough to defeat Federer. Roger Federer is still playing at an elite level and he has shown great composure and skill. I see there is a big gap in skill between the two players so I am going to pick Roger Federer to win this match in straight sets.