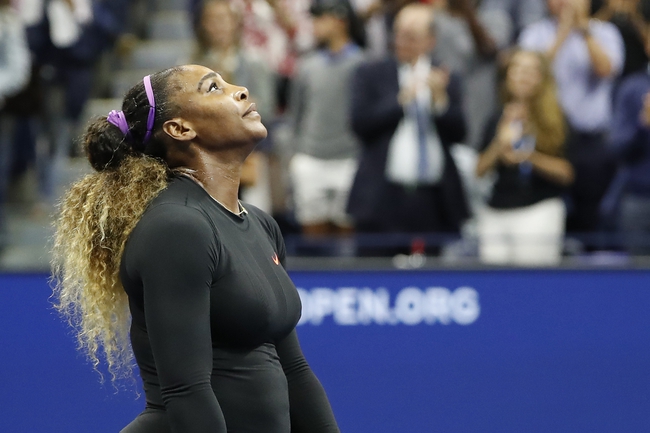 American tennis superstar, Serena Williams will attempt to win her 24th Grand Slam title at the 2020 Australian Open. Serena will start her tournament against Anastasia Potapova from Russia.

This will be the first time that Serena Williams and Anastasia Potapova will be playing each other at a WTA event.