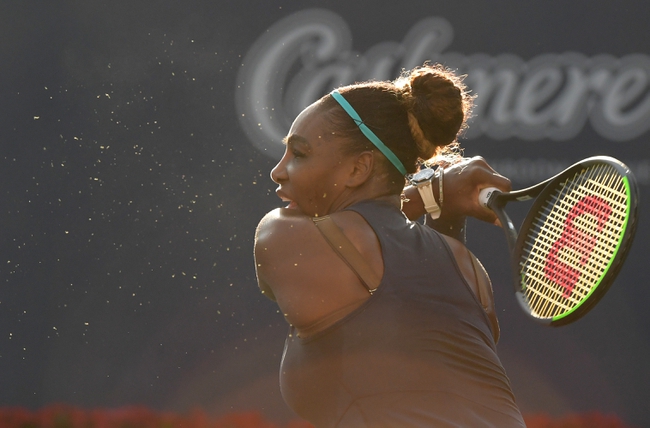 Bianca Andreescu and Serena Williams meet in the final of the 2019 tennis Rogers Open.

Serena scares me in big matches these days, as she’s looked great in past tournaments and then completely falls apart once she reaches the final. We saw it a few weeks ago in Wimbledon, and she’s lost six of her last nine final appearances overall. Andreescu is a feisty player who is hitting her spots and she plays to the crowd, and she’s capable of winning any match in this current form. Still, Serena will win this match as long as she continues to take care of her first serve and piles up the aces.

I’ll take Serena to win her first title in more than two years, but I don’t love it.