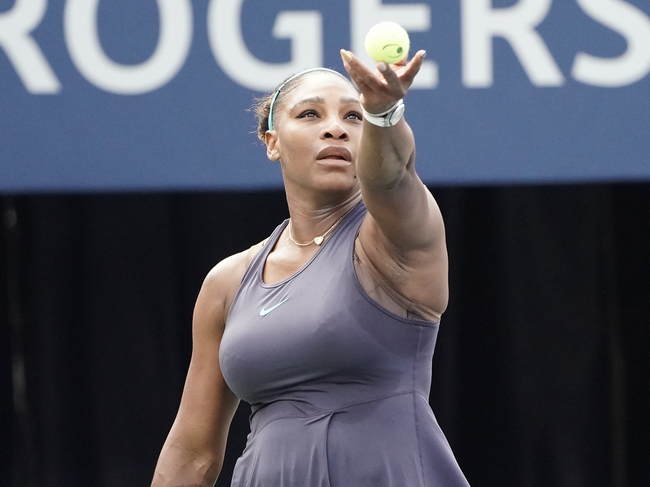 Serena Williams has been playing well as she enters this tournament following a strong campaign at the Rogers Cup where she finished second. Serena was very impressive during the Rogers Cup as she defeated elite players like Naomi Osaka and Elise Mertens. It has been a very strong season for Serena Williams as she finished second at Wimbledon but it seems like the American superstar is consistently falling short of her 24th Grand Slam title.

The US Open has always been a tournament that Serena Williams has dominated as she has won the title on 6 occasions. Serena finished second at the US Open last season.

On the other side of the coin, Maria Sharapova last played at the Cincinnati Masters where she was eliminated in the second round by Ashleigh Barty. Sharapova has struggled with injury in recent months but following a decent break following Wimbledon, she looks to be at a decent level of fitness.

Maria Sharapova and Serena Williams have a long rivalry which started in 2004 and included 22 matches. It has been a one-sided rivalry as Serena has won 19 head-to-head matches while Sharapova has only won 3. The most recent match between these two players was 2016 at the Australian Open where Serena Williams won in straight sets.

Maria Sharapova has an outstanding record but I see the Russian losing this match. Serena is a much stronger player in 2019 and the American seems to have an edge over Sharapova judging by the head-to-head record. Serena is playing on home soil and I see her being too strong for Maria Sharapova.