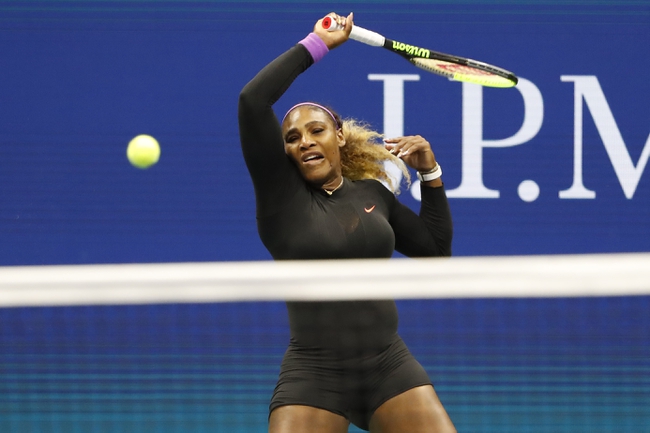 American tennis superstar Serena Williams has made it into the second round of the 2020 Australian Open. At this stage of the tournament, Serena is set to play against Tamara Zidanšek from Slovenia.

Looking at Serena Williams, the American superstar was dominant during the opening round. Serena won her opening fixture in straight sets while losing on 3 games in the entire match. During the win, Serena Williams won 88% of her service games and 5 return games. The receiving was especially impressive as Serena Williams won 67% of her receiving points. This is a big tournament for Serena as she attempts to win her 24th Grand Slam title. Serena Williams won the Auckland Open at the start of the month and she seems to be playing with great intensity and confidence. Serena Williams is looking focussed and that makes her extremely tough to stop.

This will be the first time that Serena Williams and Tamara Zidanšek will be playing each other at a WTA event.

Looking at all the information, I see Serena Williams winning this match with some ease. Tamara Zidanšek has had a good start to the tournament but I don’t see her having the intensity required to compete with Serena. Serena Williams is looking in supreme form and I see her being good enough to win this match in straight sets.