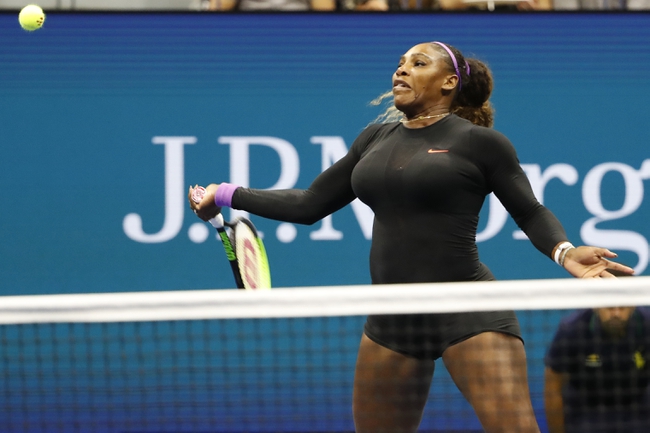 American tennis superstar Serena Williams has made it into the third round of the 2020 Australian Open in Melbourne. Serena Williams will now play against Wang Qiang from China.

Wang Qiang has been a solid play over the past few seasons and has continued her consistent form in 2020. Wang was dominant in the previous round as she defeated Fiona Ferro in straight sets. It was a very strong performance by Wang as she only lost 3 games in the entire match. The receiving was especially strong from Wang Qiang as she won 57% of her receiving points which allowed her to break her opponent’s serve on 5 occasions. The serving was also solid as Wang won close to 90% of her service points. Wang Qiang is yet to lose a set at this tournament and she should be confident as she enters this match.

Looking at her opponent, Serena Williams has continued her dominant performance as she won her previous match in straight sets. It was an outstanding performance by Serena as she won all of her service games and 4 return games. The receiving was very strong from Serena as she impressed with her power which allowed her to win 50% of her return points. Serena has an outstanding record at big tournaments and she will be hoping that her current form can take her to the title.

Wang Qiang and Serena Williams have played each other twice in the past. Both players have won a prior head-to-head match. The most recent match between these two players was in 2019 at the US Open where Serena Williams won in straight sets.