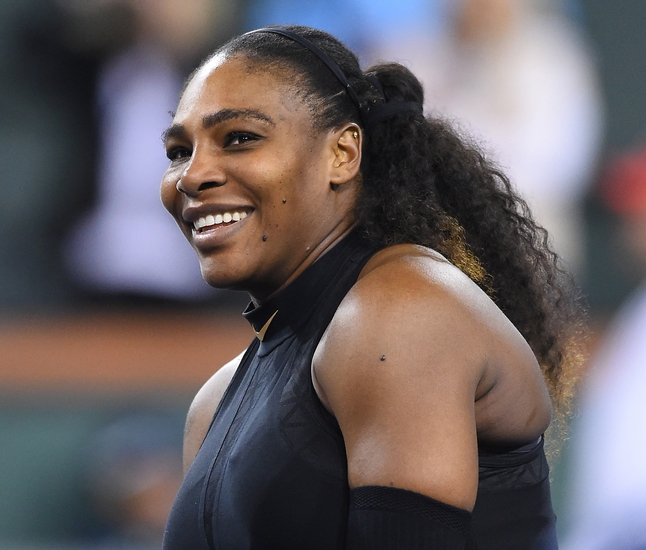 Zarina Diyas and Serena Williams meet in the first round of the 2019 tennis Cincinnati Open.

Zarina Diyas had to win two matches to qualify for this tournament, and she’s won four of her last five matches when you include qualifying. Diyas has been hit or miss all season long, but she did make the quarterfinals in Washington, so you can say she enters this tournament with some momentum. However, Diyas can really struggle with her serve and she has a habit of piling up the unforced errors, so when she’s bad, it can be very ugly and a painless match for her opponent. Diyas has two career wins over top-10 players, with the most recent coming in the 2015 Dubai Tennis Championships. Diyas has won eight of her last 10 matches on hard court.

Serena Williams had to pull out of the Rogers Cup final after four games due to back spasms. Serena said she’s dealt with this issue a lot over her career and they usually go away after a day or two, so she plans to participate in this tournament assuming she’s feeling better. Serena hasn’t lost an opening match since San Jose last year. Serena is a two-time winner of the Cincinnati Open and has made the final in three of her last four appearances. Serena has won five of her last seven matches on hard court.

These two have played three times and Serena has won all three matches in straight sets. The most recent meeting was 2018 Indian Wells.

This match comes down to the health of Serena and if her back spasms are gone. If she’s still dealing with an issue, this match won’t take place. If Serena is fine after a couple days of treatment, she should cruise to victory. Before the injury, Serena was serving at a very high level and seeing double-digit aces. Throw in the history between these two and the lack of success Diyas has had against top tier players, and the American wins this match in straights if it’s played.