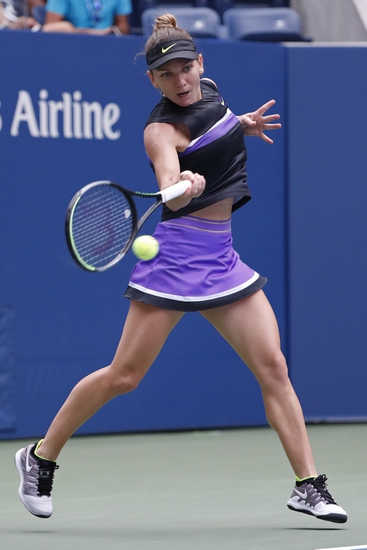 Anett Kontaveit has made it into the final 8 of the 2020 WTA Australian Open in Melbourne. At this stage of the tournament, Anett Kontaveit will play against Simona Halep for a spot in the semifinals.

Looking at Simona Halep, the Romanian superstar has had an outstanding tournament. Halep won her previous match with some comfort as she defeated Elise Mertens in straight sets. During the win, Simona Halep won 70% of her service games and 50% of her receiving games. Simona Halep has been exceptional over the past few years and she has the experience of winning Grand Slam titles. Looking at the players remaining, I see Halep liking her chances of winning this title.

Simona Halep and Anett Kontaveit have played each other twice in the past with Halep winning on both occasions. The most recent match between these two players was in 2017 at the Rome Masters where Simona Halep won in straight sets. Halep has not lost a set against Kontaveit.

Taking everything into consideration, I am going to pick Simona Halep to win this match. Halep has been playing well and I see her having the momentum considering the head-to-head record. Simona Halep is a hugely experienced and she should be good enough to win this match and secure a spot in the semifinals.