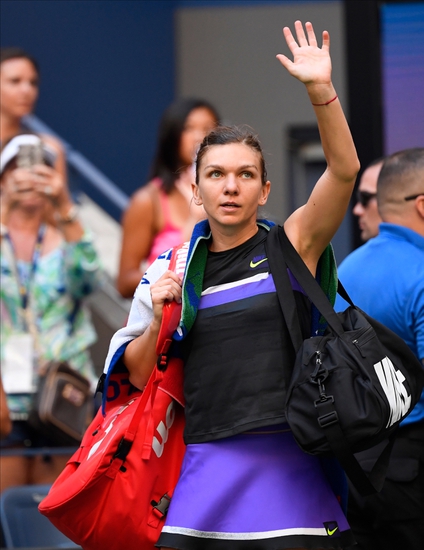 Bianca Andreescu has had an outstanding few months which includes winning the Rogers Cup and the US Open. Andreescu last played at the China Open where she was eliminated by Naomi Osaka in the quarterfinals. It has been an incredible run for Bianca Andreescu as she managed to defeat the likes of Serena Williams, Carolina Wozniacki, Karolina Pliskova and Kiki Bertens. This will be the first time that Bianca Andreescu will be playing at the WTA Finals and she will be hoping to finish the season with another big title.

On the other side of the coin, Simona Halep has had a quiet few months. Simona Halep won Wimbledon but following that win, she has had issues with injuries and has not managed to get any major results. Halep has been forced to retire from 40% of her tournaments since Wimbledon and it is unclear where she will be at 100% for this event. Simona Halep has only reached 1 quarterfinal since Wimbledon which is very poor for a player of the quality of the Romanian. This is expected to be a tough match for Simona Halep as she is playing against an inform player.

This will be the first time that Simona Halep and Bianca Andreescu will be playing each other at a WTA event.

Simona Halep has the experience of winning big tournaments but I see her losing this match. Bianca Andreescu has been in outstanding form over the past few months and she has not been fazed by big moments as she managed to win the Rogers Cup and US Open. Andreescu has been playing better tennis and I see her being too strong for Simona Halep.