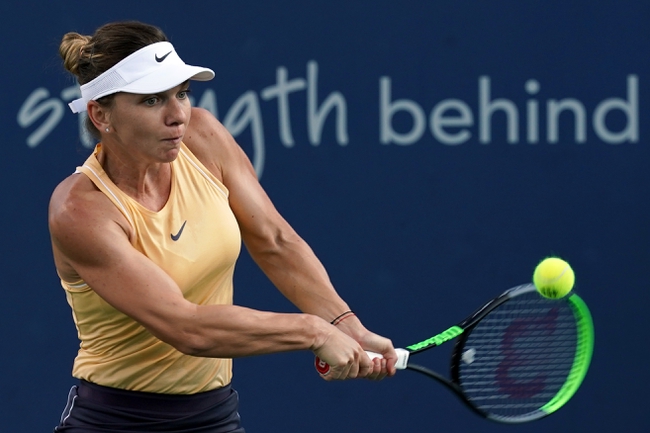 In the third round of the 2019 WTA Wuhan Open, Simona Halep will play against Elena Rybakina.

Looking at Simona Halep, the Romanian superstar won her previous match in straight sets. It was a dominant display by Halep as she won 6 return games and 75% of her service games. The receiving was especially impressive as she won 55% of her receiving points. It has been a strong season for Simona Halep as she recently won Wimbledon and has been playing extremely well. Halep has an outstanding defensive ability and that has made her very tough to beat. Halep made the semifinals of the Wuhan Open in 2016 so she should be comfortable with the atmosphere of this event.

This will be the first time that Simona Halep and Elena Rybakina will be playing each other at a WTA event.

Elena Rybakina is a very promising player and she has been playing exceptionally well over the past few months. That being said, I see her losing this match simply because she is playing against Simona Halep. Halep has been in superb touch and she looked very impressive during the previous round. Simona Halep is a hugely accomplished player and I see her being too good for Elena Rybakina in this match.