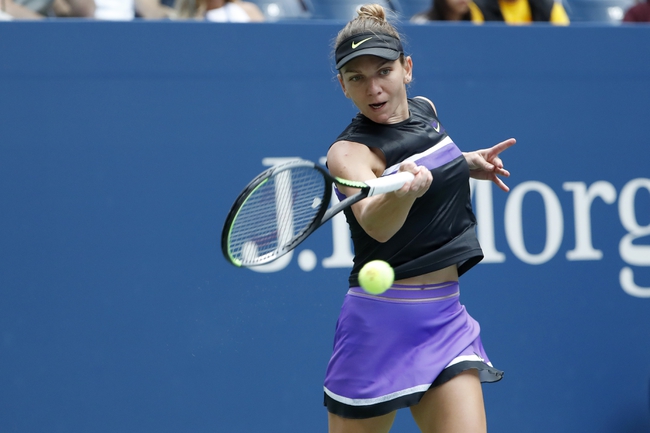 In the semifinals of the 2020 WTA Australian Open, Simona Halep is set to play against Garbine Muguruza from Spain.

Garbine Muguruza has refound her form at this tournament and she has looked in exceptional touch throughout the tournament. In the previous round, Muguruza defeated Anastasia Pavlyuchenkova in straight sets. It was a comfortable win for Muguruza as she controlled the match with her receiving. Garbine Muguruza won over 50% of her receiving points which allowed her to break her opponent’s serve on 5 occasions. Muguruza has already defeated Kiki Bertens and Elina Svitolina but she will be aware the Simona Halep is going to be her toughest test to date.

Simona Halep and Garbine Muguruza have played each other 5 times in the past. As it currently stands, Halep has won twice in the past while Muguruza has won 3 times. The most recent match between these two players was 2018 at the Fed Cup where Simona Halep won in straight sets.

Looking at this fixture, I am expecting a close contest since Halep and Muguruza are both elite players and they both won Grand Slam titles. That being said, I see Simona Halep winning this match. Halep has been playing at a different level when compared to the rest of the field and I see her having too much momentum for Muguruza to stop.