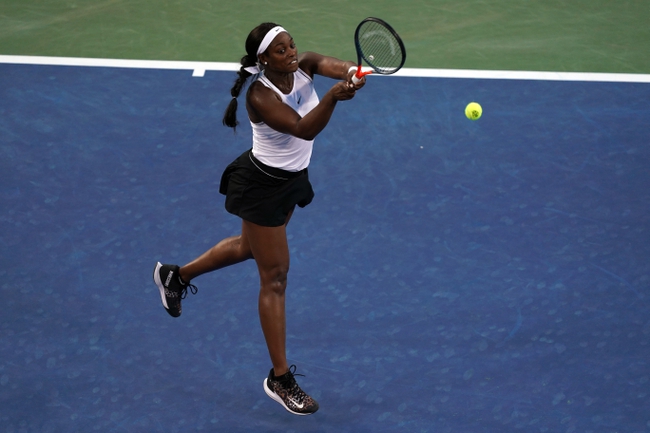 US tennis superstar Sloane Stephens will begin her 2019 US Open campaign against Anna Kalinskaya from Russia.

Anna Kalinskaya is seen as a very promising future player as she plays her second US Open. Kalinskaya is only 20 and she has had some major success in the junior circuit in the past few seasons. Anna Kalinskaya made the final of the Girl’s doubles US Open tournament in 2015.

Looking at Sloane Stephens, the American last played at the Cincinnati Masters where she was eliminated in the second round. It has been a very tough few months for Sloane Stephens as she has only won 1 match since the end of Wimbledon. Sloane seems to be low on confidence and that is evident since she is hitting a high number of unforced errors.

This will be the first time that Sloane Stephens and Anna Kalinskaya will be playing each other at a WTA event.