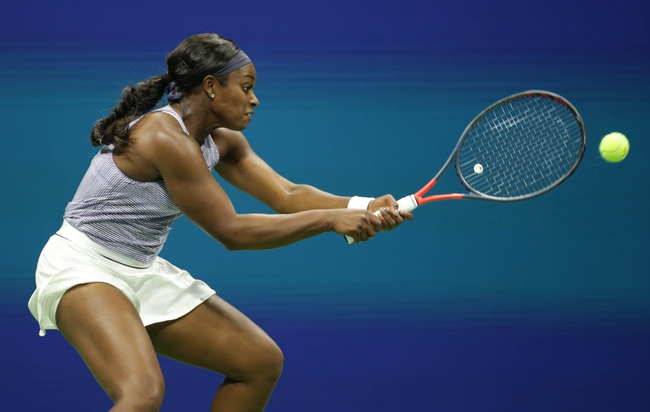 In the opening round of the 2019 Wuhan Open, Sloane Stephens is set to play against Zhang Shuai from China.

Zhang Shuai last played at the Guangzhou Open where she made it into the quarterfinals. It was a decent tournament for Zhang since she won 5 out of the 7 sets she played. It has been a decent few months for Zhang Shuai as she made the third round of the US Open. Playing on home soil, Zhang is expected to be supported well by the fans. The Wuhan Open has been a decent tournament for Zhang as she made the third round last season. That being said, this is expected to be a challenging match since Zhang Shuai is playing against the number 10 seed.

Looking at Sloane Stephens, the American has struggled in 2019 and she looks extremely low on confidence. Sloane last played at the Pan Pacific Open where she was eliminated in the opening round by Camila Giorgi. The past few months have been disastrous for Sloane Stephens as she has only won 1 match since the end of Wimbledon. Stephens is low on confidence and she is failing to close out points. To make matters worse, Sloane Stephens has a very poor record at the Wuhan Open as she is 0-3 at this tournament for the last 3 years.

Zhang Shuai and Sloane Stephens have played each other 4 times in the past with both players winning on 2 occasions. The most recent match between these two players was in 2018 at the Australian Open where Zhang won in straight sets. Zhang has won the last 2 head-to-head fixtures.

Taking everything into consideration, I am going to pick Zhang Shuai to win this match. Sloane Stephens has been struggling and she looks extremely low on confidence. Considering her record since Wimbledon and the way she has been playing, I see Sloane Stephens losing this match.