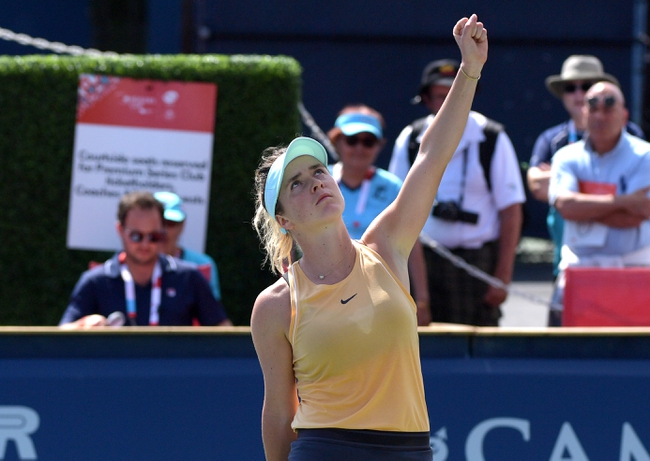 Sofia Kenin and Elina Svitolina meet in the quarterfinals of the 2019 tennis Rogers Cup.

Svitolina won the only meeting in this years Indian Wells, a match that was decided in three sets and 32 games.

This match could go either way, but you have to be encouraged how consistent Kenin has been lately, especially with her return. Kenin also pushed Svitolina when they played earlier this year, and the Ukrainian isn’t serving well at the moment. Unless Svitolina takes her game to another level, she’s going to be on the wrong side of this one. Kenin is a feisty, hungry player who seems to thrive in these moments.

I give the edge to Kenin.