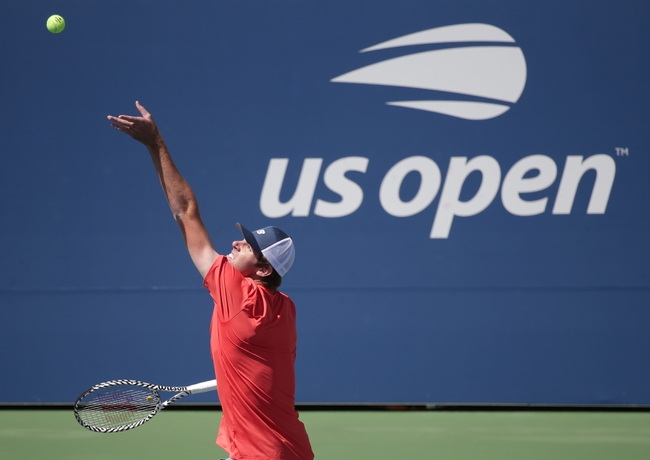 Reilly Opelka meets Soonwoo Kwon in the quarterfinals of the 2020 Delray Beach Open. Who will make it to the semifinals?

Reilly Opelka won easily against Mackenzie McDonald beating him in straight sets to reach the quarterfinals. Opelka is a better version of Isner in my opinion. Opelka is taller, faster, better serve, and can actually move round the court. Opelka is a strong player, both physically and mentally. The American is a real contender for the title here in Delray Beach. Opelka will want to have a breakthrough season in 2020, and if he improves his game even slightly, then he will be very sure to do so.

Soonwoo Kwon has just been on fire in recent times. Kwon beat Ryan Harrison in the second-round and booked his spot in the second quarterfinal in a row. Kwon is fast and is determined to prove a point, he does not have any pressure and is free to play however he wants. These are scary traits for his opponents because no one is expecting him to beat anyone. Will he be able to make the semifinals here in Delray Beach?

This will be the first meeting between both players, and unfortunately for Kwon, I think this will be an easy victory for Opelka. Kwon has not faced anyone with Opelka's power and it will be a wake up call. Expect Opelka to dominate.