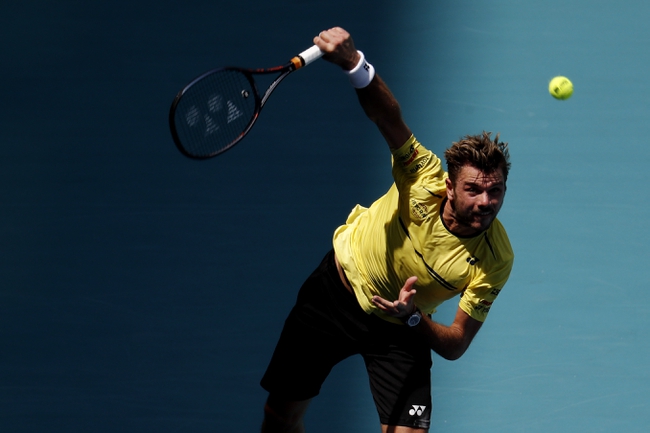 Stan Wawrinka will play against Grigor Dimitrov in the opening round of the 2019 ATP Rogers Cup in Montreal, Canada.

Stan Wawrinka enters this match following a poor campaign at Wimbledon where he was eliminated in the opening round. Despite that result, Wawrinka will feel that he is in good form as he made the quarterfinals of both the French Open and the Madrid Masters. Wawrinka had a very strong clay-court season where he defeated the likes of Stefanos Tsitsipas and Kei Nishikori.

The Rogers Cup has been a decent tournament for Stan Wawrinka as he made the semifinals in 2016 and the quarterfinals in 2011. Considering Wawrinka’s form and record at this venue, the Swiss superstar will be confident in his ability to make an impact in this tournament.

As far as this match is concerned, I am going to pick Stan Wawrinka to win. Dimitrov has been in awful form and the Bulgarian looks very low on confidence. Wawrinka has beaten Dimitrov 3 times in the past 2 years and it seems like the Swiss superstar has the momentum against the Bulgarian. Wawrinka looks in better form and I see him making it through to the second round.