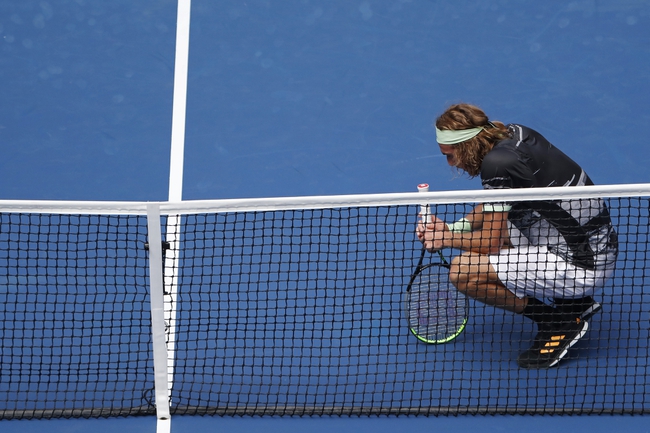 In the 2019 ATP Swiss Indoors, Stefanos Tsitsipas will begin his tournament in the opening round where he will face Albert Ramos Vinolas from Spain.

Looking at Stefanos Tsitsipas, the Greek superstar had a strong Asian season. In Asia, Tsitsipas made the final of the China Open and the semifinal of the Shanghai Masters. During the Asian season, Tsitsipas defeated the likes of Alexander Zverev, John Isner and Novak Djokovic. Tsitsipas has already secured a spot at the ATP finals but the Greek superstar will be determined to perform well at these tournaments as he has a good chance of moving up the rankings.