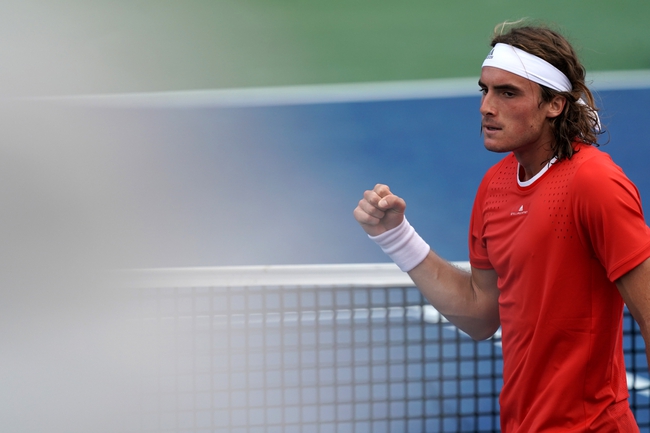 Greek sensation, Stefanos Tsitsipas will begin his 2019 US Open campaign against Andrey Rublev from Russia.

Andrey Rublev has been in outstanding form as he has had a very strong North American leg. Rublev played well at the Winston-Salem Open and at the Cincinnati Masters. His campaign at the Cincinnati Masters was especially impressive since Rublev defeated Roger Federer and Stan Wawrinka. Rublev also made the final of the German Open at the end of July. Considering his recent form, Andrey Rublev will be confident although this is expected to be a tough match as he is playing against the number 8 seed.

Andrey Rublev and Stefanos Tsitsipas have played each other once in the past at a full ATP event. The match was in 2018 at the ATP Next Gen Finals where Tsitsipas won.