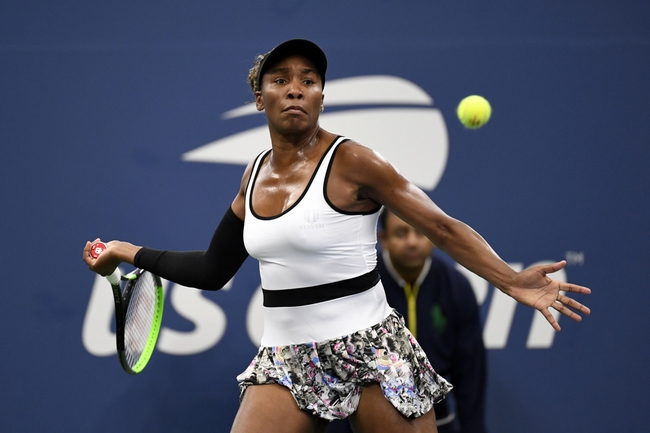 Danielle Rose Collins last played at the US Open where she was eliminated in the second round. Collins was eliminated by Caroline Wozniacki but the loss had positives for the American as she fought hard against an elite player. It was a modest North American season for Danielle Rose Collins as she ended that leg of the tour with a record of 2-3. This is a tough draw from Collins as she is playing a great player in the opening round.

Looking at Venus Williams, she had a decent North American season. Venus made the quarterfinals of the Cincinnati Masters where she defeated the likes of Donna Vekic and Kiki Bertens. The US Open was tough for Venus as she lost in the second round to Elina Svitolina. Venus has a tremendous record in tournaments all around the world and her record at this tournament is supreme. Venus Williams won the Wuhan Open in 2015. Considering the form she is bringing into this event and her record at Wuhan, Venus may be a tough player to beat.

Venus Williams and Danielle Rose Collins have played each other once in the past. The match was played in 2018 at the Miami Masters where Collins won in straight sets.