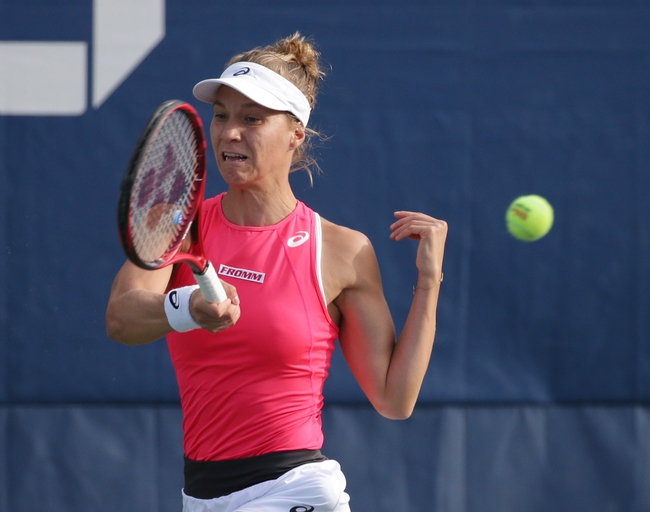 Elena Rybakina and Viktorija Golubic have both made it into the quarterfinals of the 2019 WTA Jiangxi Open in China. Both players will be competing for a spot in the semifinals.

Looking at Elena Rybakina, the number 4 seed was very good in the previous round as she won her match in straight sets. The first set was won via a tiebreaker but Rybakina dominated the second set which she won 6-2. During the victory, Elena Rybakina impressed with her receiving as she won 49% of her receiving points which resulted in her winning 5 return games. Overall, Elena Rybakina has looked very impressive in this tournament and I see her being very tough to defeat.

This will be the first time that Viktorija Golubic and Elena Rybakina will be playing each other at a WTA event.

Taking everything into consideration, I am going to pick Elena Rybakina to win this match. While Golubic has been solid in this tournament, she has had poor patches which have not been the case for Rybakina. Elena Rybakina has been very good throughout this tournament and I see her being good enough to secure a spot in the semifinals.