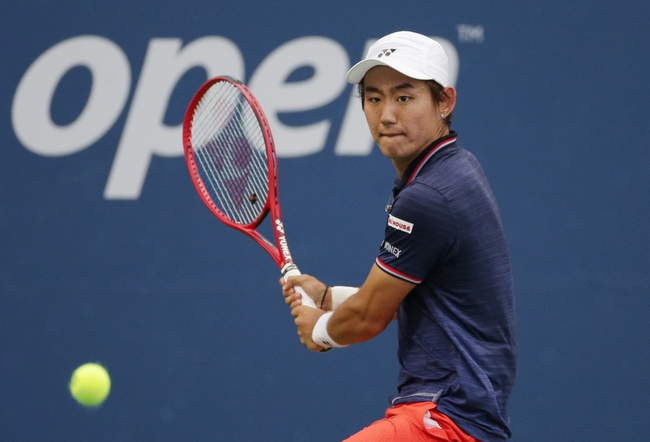 Yoshihito Nishioka meets John Millman in the first-round of the 2020 Delray Beach Open as both players seek to bring over their form from Australia.

Yoshihito Nishioka has had injury problems which restricted his success in 2019. However, in 2020, Nishioka has already started very well. Nishioka was very close to beating Rafael Nadal in the ATP Cup and showed us once again why you can never underestimate the Japanese player. Nishioka might not have the biggest serve, but he definitely has the speed and precision to make him compete extremely well around the court. Nishioka is extremely fun to watch and is able to get basically every ball back into court. When you watch a Nishioka match you are watching long rallies which will engage you every time.

John Millman was so close, but yet so far, from having another fairytale victory over Roger Federer in a Grand Slam. Millman is one of those players who you know exactly what you are going to get from every time they step out on the court. Millman is able to place the ball anywhere on the court and he is very strong mentally. Millman's consistency is what has made him a scary player for opponents like Federer. Millman can have an incredible 2020 if he maintains this form he had in Australia.

This will be the fourth meeting between both players, with Millman leading the H2H 2-1. Millman in in better form and has more confidence at the moment, but we cannot underestimate Nishioka in this match. Nishioka has incredible shot making abilities and is extremely fast, which  can allow him to take time off of Millman. Millman, however, seemed confident in Australia and determined to have a great 2020 season. This match might be long and tough for both players, but when it comes down to it, Millman will come out victorious.