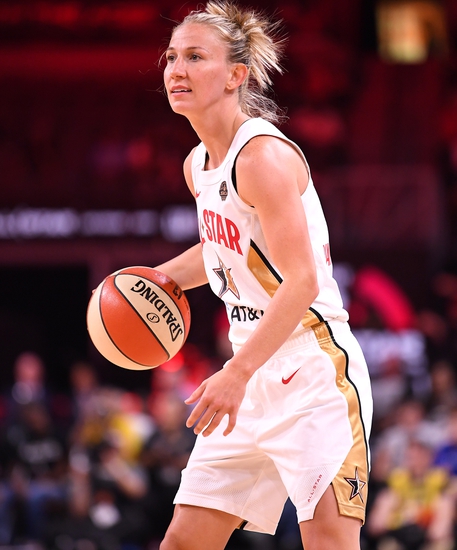 TV: NBA TV, THE U TOO, NBA TV CANADA Stream live sports and exclusive originals on ESPN+. Sign up now!

The Las Vegas Aces and Chicago Sky meet Sunday in WNBA action at the Wintrust Arena.

The Las Vegas Aces are expected to have Wilson for this game, but they're still a team that's 10-16 ATS this season and just 4-7 ATS on the road. The Chicago Sky are quietly one of the hottest teams in the league right now, and that includes winning their last five games by an average of 6.2 points while shooting nearly 46 percent from the field. At this point you have to start believing in what the Sky are selling. In a near toss-up, I'll back the Sky, a team that's playing with great confidence at the moment.