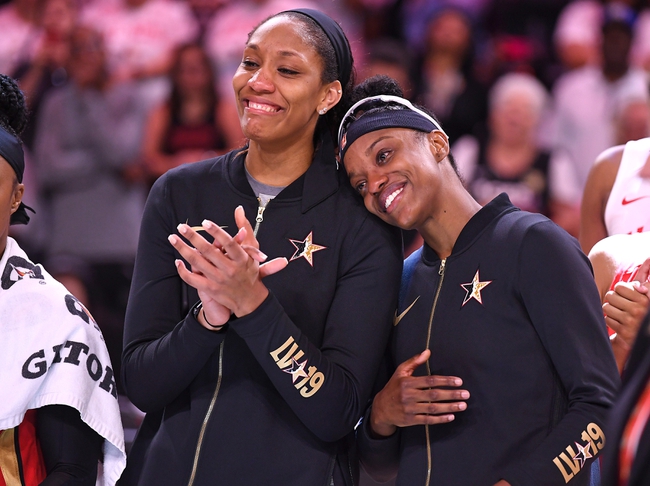 The Phoenix Mercury and Chicago Sky meet Wednesday in the first round of the WNBA playoffs at the Wintrust Arena.

The Chicago Sky have won all three meetings against the Mercury this year, winning by an average of 14 points, and that includes a 27-point beatdown last week. The Phoenix Mercury are riding a four-game losing streak and are losing their last five games overall by an average of 11 points. I get that the Mercury have championship pedigree and are always a threat whenever the playoffs start, as they have the experience to flip the switch. Heck, we saw it last year. However, these are two teams heading in completely different directions and it's hard to argue the numbers. I'll take the Sky and the somewhat reasonable chalk.