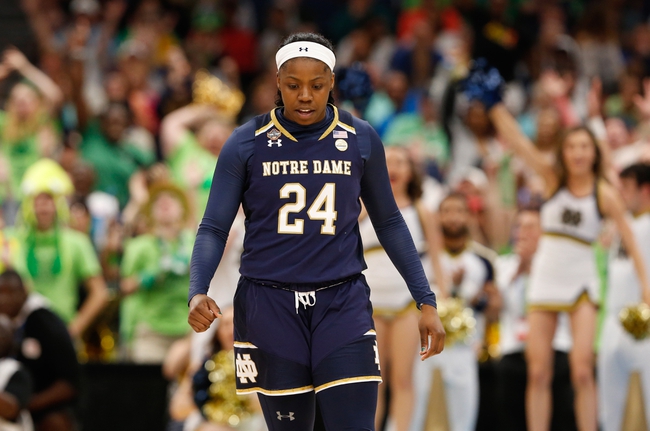 The New York Liberty are losing by an average of 15.6 points during their six-game losing streak and lose by an average of eight points on the road. Home is the only place where the Wings have looked like a functional basketball team this season, and the home team has won seven of the last 10 meetings between these two sides. If everything holds true, this should be a reasonable hom victory for the Wings.