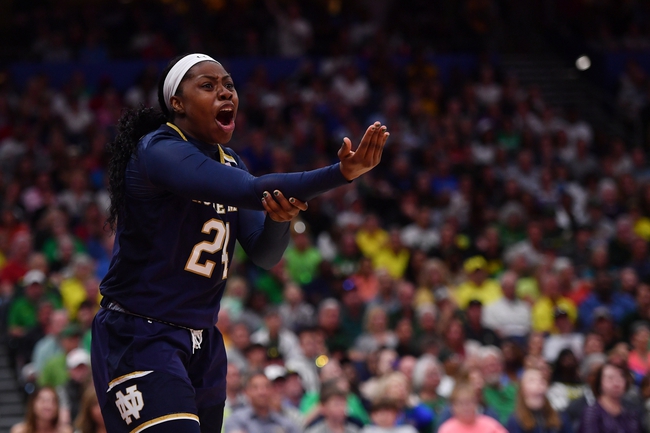 The Seattle Storm and Dallas Wings meet Sunday in WNBA action at the College Park Center.

The Seattle Storm have been hit or miss the last couple of months and the Wings only look like a decent team when playing at home. However, the last game of the season, the Storm should be up for this contest with the playoffs around the corner, while the Wings have nothing to play for and are likely already looking forward to vacation. I'll lay the bucket with the Storm, who have won each of the last five meetings against the Wings.